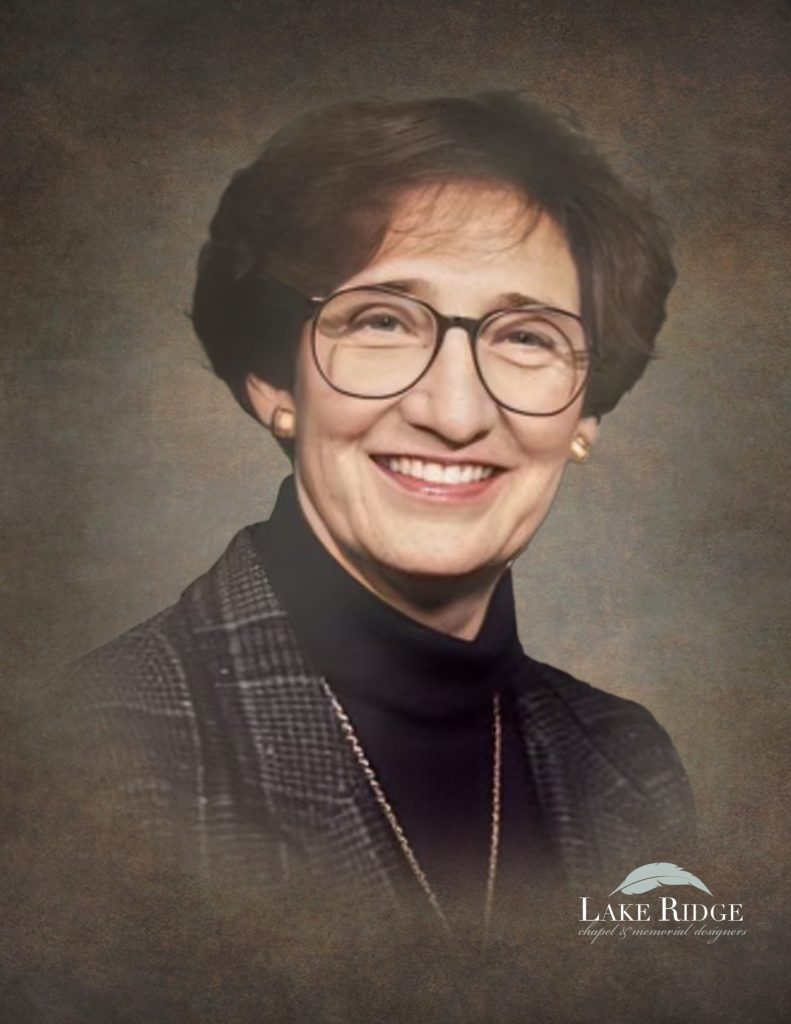 Paula Jean Huckaby Brashear passed away in Lubbock, TX on January 1, 2023 at the age of 88. A service to celebrate the life of Paula is scheduled at 2:00 pm, on Friday January 6, 2023, at Lake Ridge Chapel. Please visit this page for a service broadcasting schedule, floral purchasing, and an area to share stories of Mrs. Brashear with her family.

Paula “PJ” was born in Clinton, Oklahoma in 1934. She attended public school in Clinton where she graduated from Clinton High School in 1952. She was a proud Red Tornado alumna participating in many reunions over the years. She graduated as an English major from Oklahoma City University in 1956 where she played bassoon in the band & orchestra and sang alto in the choir. She was a founding member of the OCU Surrey Singers participating in a 1955 cross-country tour to celebrate the movie premiere of “Oklahoma,” an event which helped spark her lifelong passion for the arts.

After college, Paula moved to Lubbock as an executive working for Camp Fire Girls. She assisted with the founding of Camp Monakiwa in Las Vegas, New Mexico and was also an active local group leader planning weekly meetings, helping with annual candy sales, and modeling leadership for many young women. After a stint in Virginia where her husband, Bob Brashear, served in the Army, Paula taught English and journalism at Atkins Junior High in Lubbock.

As a community volunteer, Paula served many organizations: Camp Fire Girls, Lubbock Arts Festival, United Way, Vesper Concert Series at the First United Methodist Church, Allegro Music Club, the Pastorale Music Festival, and the Lubbock Symphony Orchestra. She re-entered the workforce serving as the secretary for Gordon McMillan, Minister of Music at First United Methodist Church. Beginning in the early 1990’s, she began working for Texas Tech University, first as an administrative assistant for the faculty in the home economics program, then as the Director of Development for the College of Arts & Sciences where she instituted the Student Ambassadors program, followed by a long tenure as secretary for Dr. Gabor Racz in the Department of Anesthesiology. She was most proud to serve the doctors and interns of the World Institute of Pain (WIP) and cherished her role as FIPP Examination Secretary (Fellow of Interventional Pain Practice). She was an enthusiastic global traveler, attending many international conferences for WIP and cruising with her sister. Through the years, she supported her children by attending their concerts and athletic events. Later in life, she spent her personal time following TTU athletics, attending Lubbock Symphony concerts, watching professional basketball, and reading spy novels.

She is predeceased by her parents, Paul & Ada Lee Huckaby; her husband Robert Albert “Bob” Brashear; and two nieces Christy Price and Amy Price Ellerbruch, both of California.